Stockholm, Sweden — November 22, 2018 — Valiant Game Studio AB today launched the third installment of Pendula Swing, called “Orcing Hard or Hardly Orcing”. The newest episode brings Brialynne to the Harbor District, where she aims to ask the captain of a ship what she knows about the missing axe. In “Orcing Hard or Hardly Orcing”, players come face to face with a typical Roaring 1920s problem, which is prohibition, they can spend time in a seedy bar and even get virtually drunk.

Pendula Swing Episode 3 – Orcing Hard or Hardly Orcing can be purchased as a DLC for EUR 4.50/ USD 4.99 and only requires Episode 1 – Tired & Retired, which is free.

With the occasion of launching Pendula Swing Episode 3 and All Episodes bundle, Episode 2 – The Old Hero’s New Journey – features a 20% discount.

Valiant Game Studio AB is a Stockholm based independent games studio founded by Anna Jenelius (Paradox, FutureGames, Lionbite) and Laura Bularca (FunLABS/ Activision, Milestone, SimBin, Sweden Game Arena). Our goal is to develop thought provoking games and to make the video games industry a better place to be in. 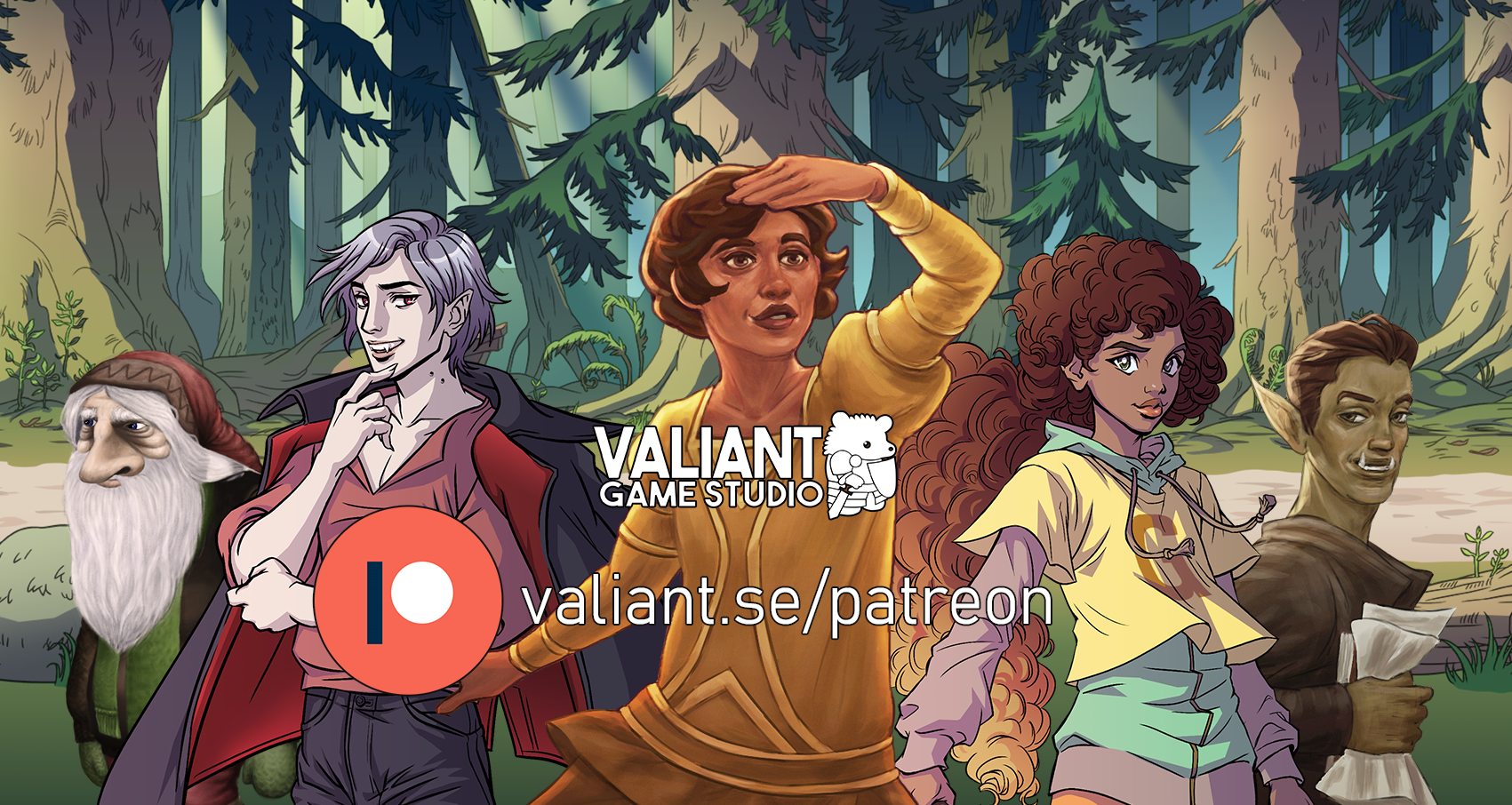 Introducing a new way to support Valiant Game Studio: Patreon! As you probably know by now, Valiant is a small indie game […] 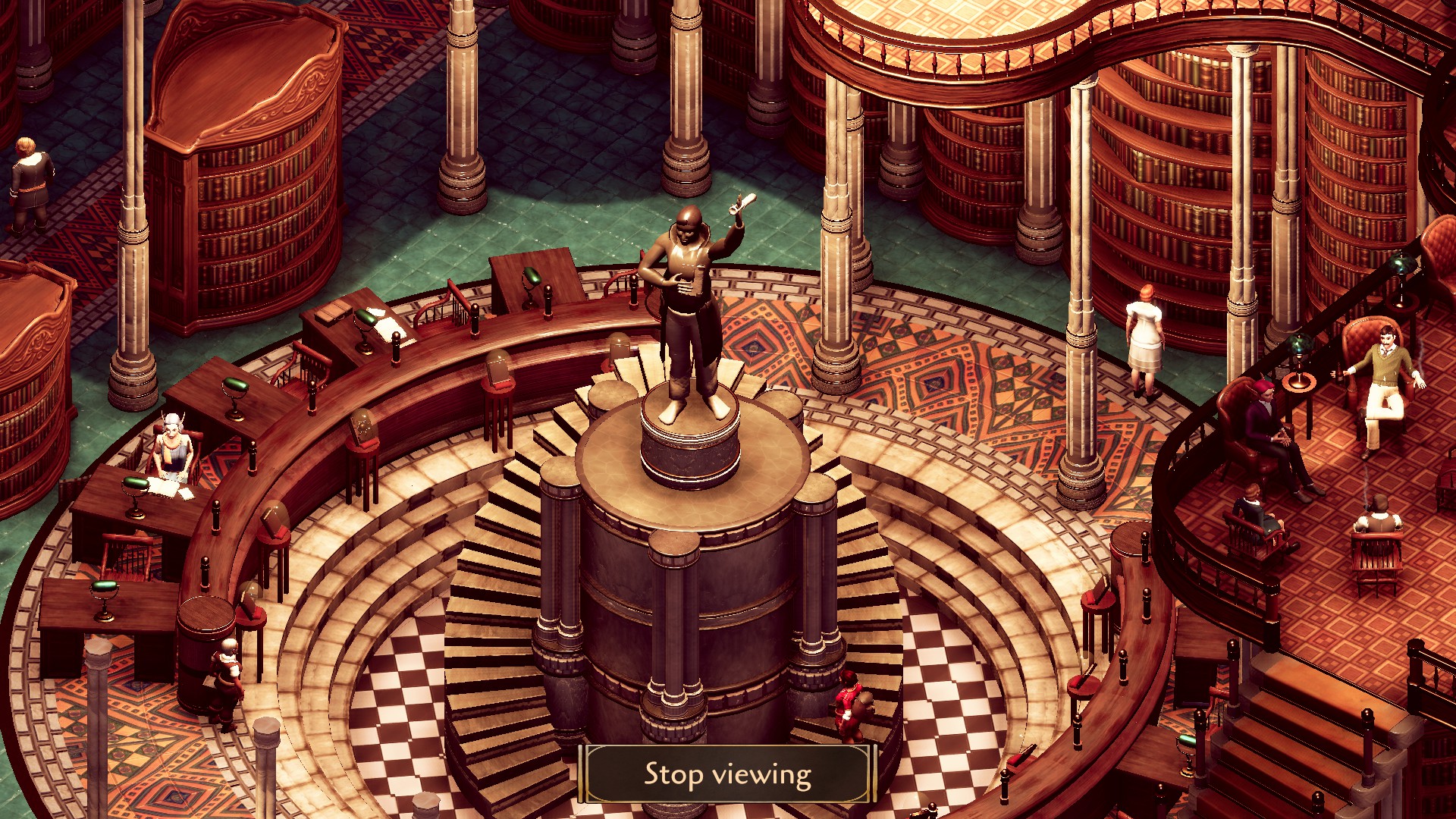