Pendula Swing Episode 4 – “No Silver Spoons” requires Episode 1 – Tired & Retired, which has been doubled in content, substantially improved and can be played for free.

You can buy Pendula Swing Episode 4 – “No Silver Spoons” here now. You can also play the first 3 episodes of Pendula Swing, one by one or through the Pendula Swing Complete The Set bundle.

Because we believe everyone should have access to the best help to self publish games, like we do, and because we want to support diversity in the video games industry, we also make BRINDIE – affordable branding for indies. BRINDIE is a set of free tools and resources to help developers self publish their games, as well as a suite of publishing service packs at affordable, transparent prices.(http://brindiegames.com/)

We are proud to welcome the excellent Laura Bularca to our board of advisers! You can read more about her, and the rest […] 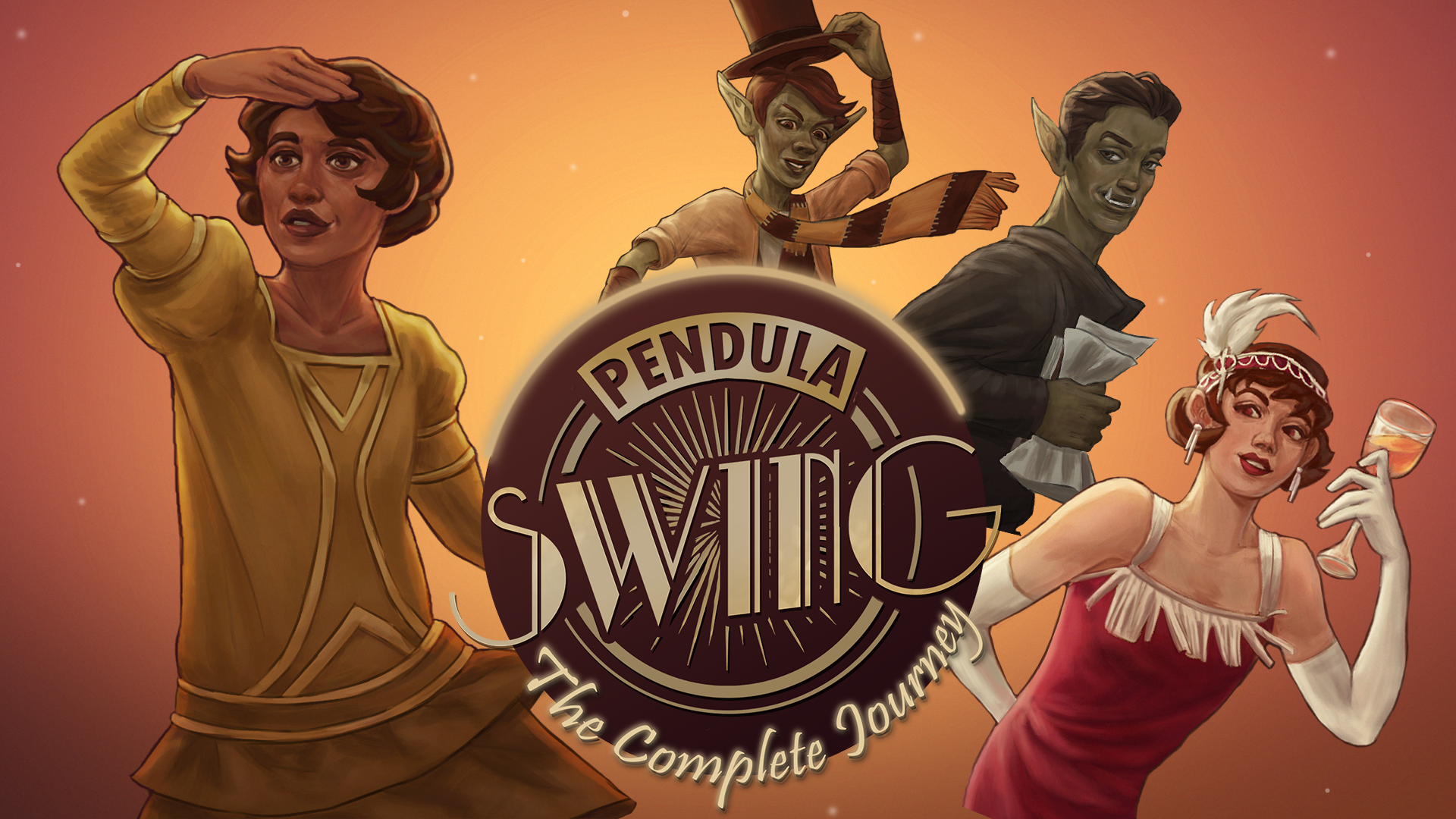 We’re happy to announce that Laura Bularca, who earlier joined us as an Advisory Board member, will be hopping on board as […]