The sixth episode of Pendula Swing, the adventure game set in a fantasy version of the American Roaring 1920s, lets you explore the Academic District, make friends with enchanted animals, peruse the Grand Library, attend lectures, experience an intriguing academic life and much more!

The hunt for her missing axe brings Brialynne to the seat of the academics in Duberdon. Could these scholars be the ones hiding her precious artifact? In Pendula Swing Episode 6 – Public Display of Heroism, you get to visit the Academic District, walk around the campus, discover an intriguing student life, read a lot of books in the University Library and even attend an intriguing lecture in The Grand Lecture Hall.

More features for all the episodes:

Pendula Swing Episode 6 – Public Display of Heroism can already be purchased on now Steam at the price of € 4,50 (or equivalent sum in your currency), HERE, or with a 30% via the Pendula Swing All Episodes “Complete the set” bundle. 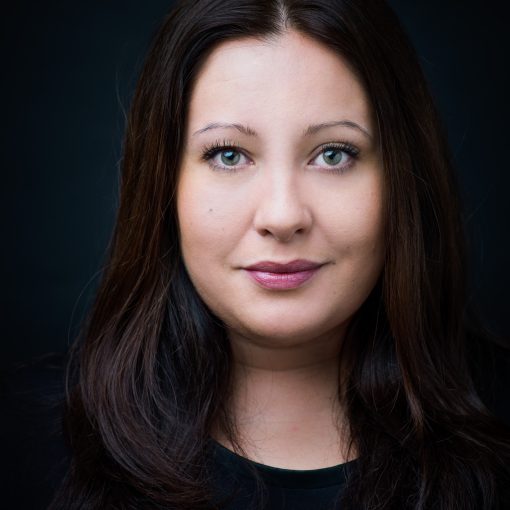 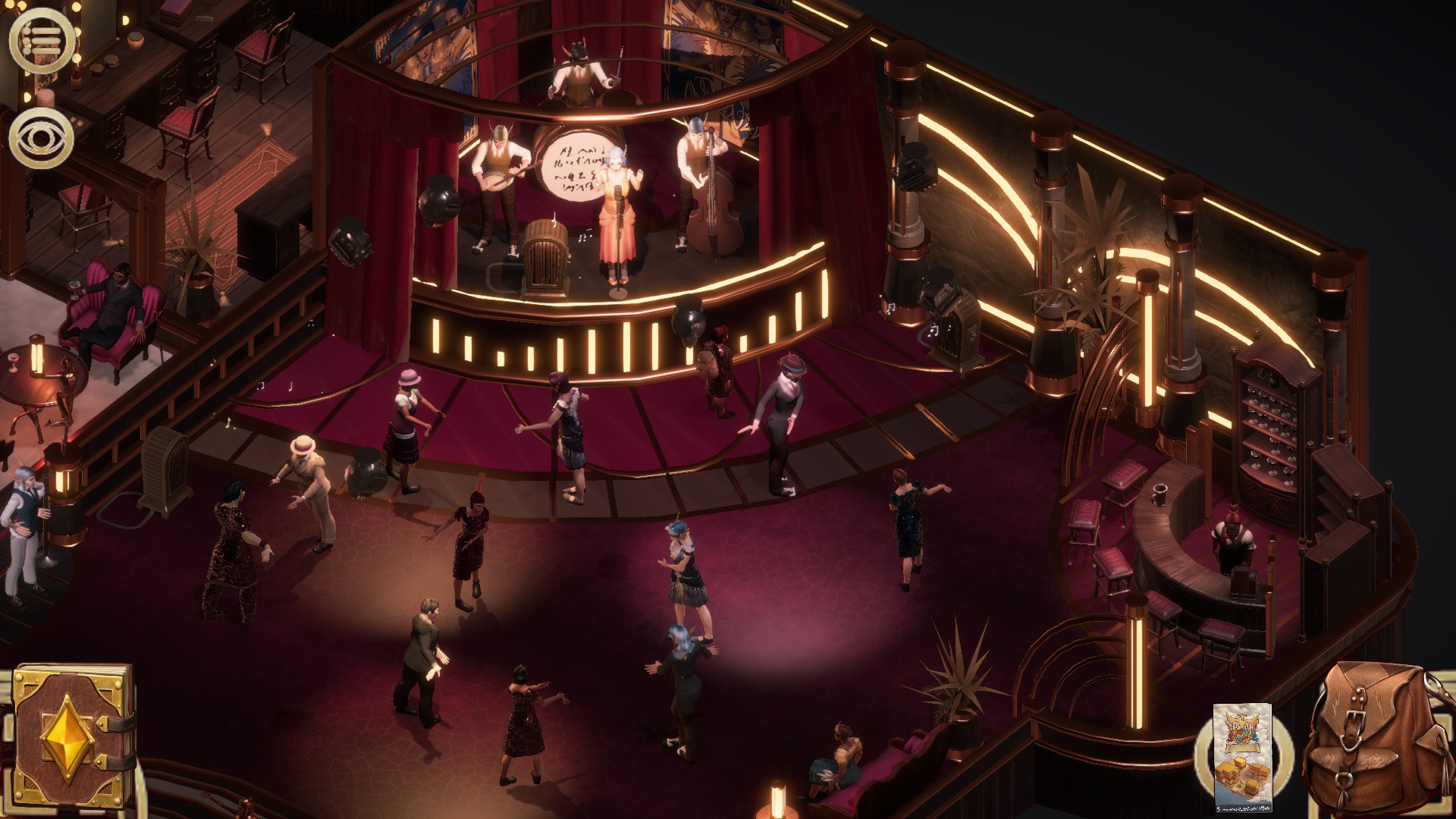 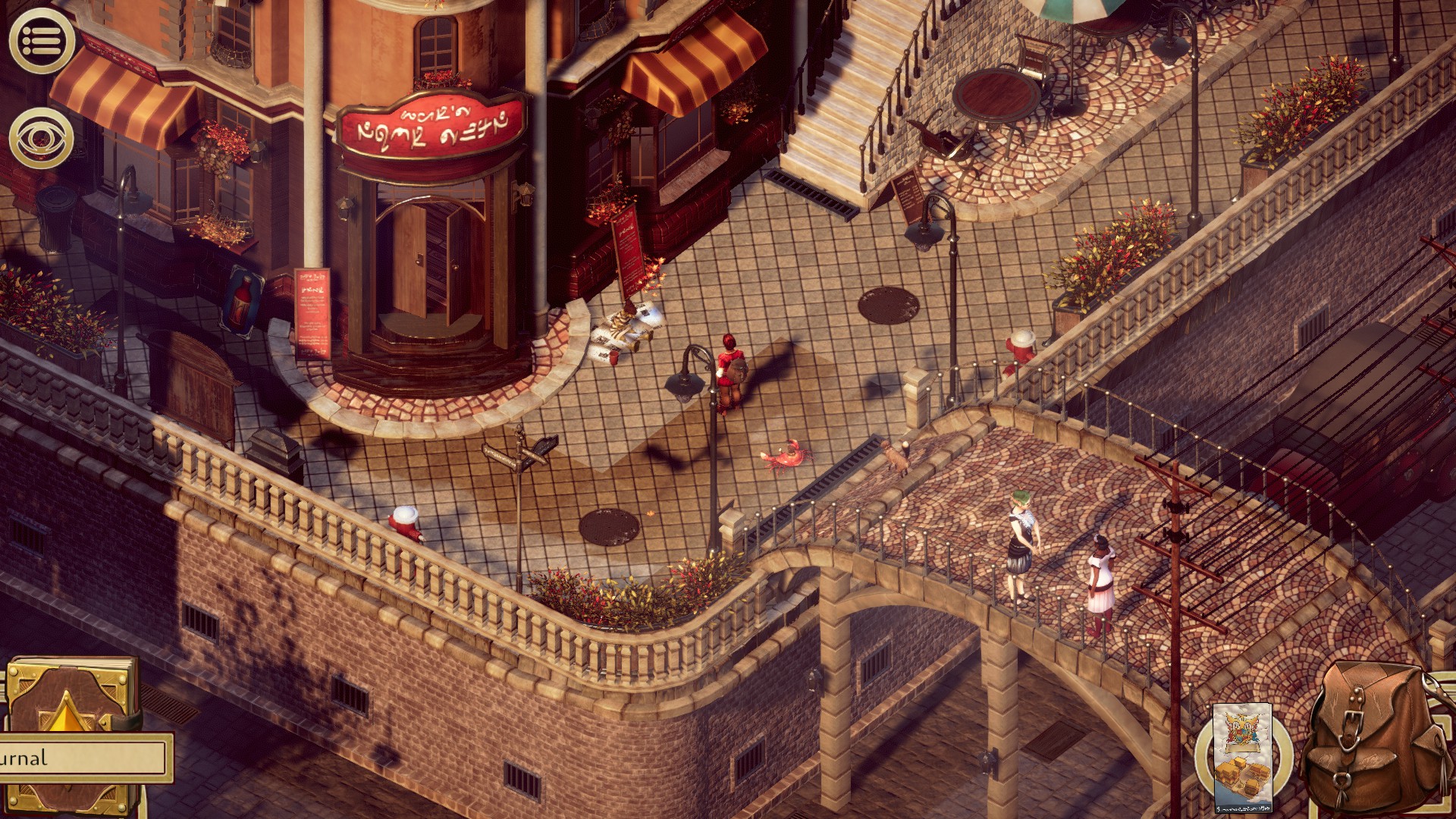