It is hard to sell games.

As an independent game developer in this day and age, I am afraid. Pendula Swing is facing a fierce competition from companies infinitely more powerful and resourceful than us.  Only a fraction of independent developers manage to earn enough to stay afloat. We exist in an industry where mere sustainability equals success and where bootstrapped projects drown in a sea of abundance, regardless of their value. The indiepocalypse is upon us. “Your indie game will flop and you will lose money”

But what is perceived as such a great despair in the games industry is business as usual in pretty much every other industry. For every game made, there are thousands of bakers and photographers and film makers who are facing a much harsher landscape. They don’t have insanely powerful democratized tools such as Unity, no one will ever allow them to put their product on display in the most popular store for 100 bucks, and no one sympathizes if they don’t get near the sales they have hoped for. The difference between them and many independent developers is that they are building a business and hence, have aligned expectations.

The foundation of building a good business is designing a sound business plan, which includes defining a sound financial model. Historically, games have been deemed hit driven products, which is why a lot of indiedev business plans sound like this: make a game, put it on Steam, and then hope that it will sell. The premium business model is, I think, the most unrealistic in the current landscape of the video games industry. Especially when it comes to Pendula Swing, there are two main reasons for which a premium release is not our choice.

We compete with ALL the games

If you want RPG adventure games, there are a ton of excellent choices out there: Pillars of Eternity, Baldur’s Gate, Divinity just to name a few. We are intimately familiar with our competition, because these games are a significant source of inspiration and also experiences both Anna and I are avid fans of.  So we are very aware that as a business, Valiant needs to offer something that stands out, something unique that fills an under-served demand. We are also aware that we are not BioWare, Larian or Obsidian (not yet, at least!). So we need to offer something unique that makes the best use of our skills and resources.

The hit driven model is a myth

Once upon a time, shelve space was a scarce and very prized commodity because it was physical – and as such, a terrible finite resource. You would put a nicely packed game on the shelve of a game store, and it had to sell fast because the game selling business needed to refresh its offer often. With the advent of digital distribution, this shelve space morphed into something permanent and cheap. When you go in a virtual game shop now, you have access to all the games ever released and as a client, the problem becomes finding the product that fits your need. SteamSpy once advised me to not even check Steam sales in the first month of release – it takes a long time until the news of a new game manages to find its way to an interested audience, if it ever does. This resonates perfectly with the experience of many indiedev friends, who started to see some revenue from their titles as late as one year post release. And despite of this abundance, players are loyal to the titles they enjoy. The typical Steam user owns about 10 games and I have watched non gamer friends playing the same title on their mobile device for years. What good games are now is a long term trusted service.

What does Games as a Service really mean?

Many identify intrusive free to play microtransaction design with the concept of games as a service and this is why the industry and many of its clients tend to back off or, worse, judge the term. But companies like Paradox became successful, loved and trusted precisely because they looked at their games as long term sustainable products. You don’t just put a game out there and forget about it; this is bad for the players and even worse for the developer because we do not build up on what we already invested so much time and energy in. Building up doesn’t necessarily means sequels, DLCs or addons, but it does mean, at the very least, a honest, humane and trustworthy presence in front of an audience, and the updates and fixes that become necessary once the product was tested live. And yes, especially in the indie scene, building an IP, franchise or sequel is almost unheard of, which is a shame.

We believe in Pendula Swing, we are passionate about the Tolkien meets The Great Gatsby world we are building  and we think our players can find a lot of entertainment in it. Which is we we took the Game as a Service term and created a new business model, inspired by the movie industry, specifically TV series. 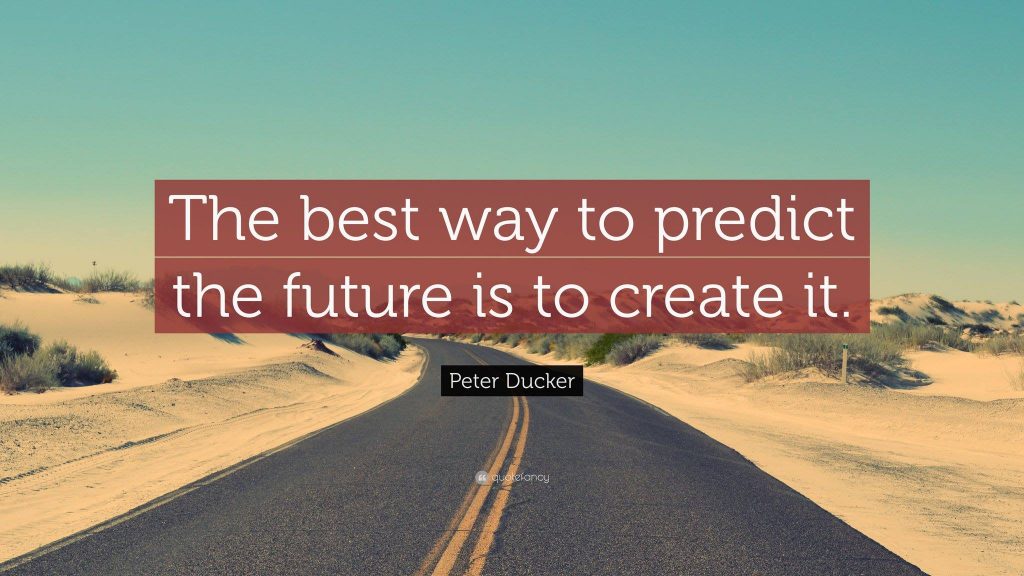 While games compete in a red ocean, Anna and I look at TV series and want to bridge the gap between it and games.  We know we are not the first to make Episodic games (Telltale, Dontnod fans here! Also pretty stoked by what SkyGoblin does). But we are pretty sure we are the first to plan our releases in Episodes as well as Seasons, building and expanding a virtual world that would allow very serious conversations using a medium that underestimates itself. With Pendula, comparisons can go as far as Defiance and Bright.

Pendula Swing is an adventure game set in a fantasy version of the American Roaring ’20s – Tolkien meets The Great Gatsby. In the first Season, “You play as an old dwarven hero who emerges from his 400-year retirement to find that the world’s gone mad. Elves are seen as sex symbols, goblins are branded as thieves, and despite your contributions dwarves aren’t faring much better in the eyes of most.” We quote PC Gamer because they captured our intentions perfectly. Pendula is a complex universe sprinkled with issues like prejudice, racism, and the radical change brought by advances in science and technology. Season One features a retired dwarven hero as the main character, but just like any good series, all characters evolve, as well as the world, evolves.

We know we are ambitious. Good TV series need to captivate from the very first episode and the video games industry isn’t exactly famous for excellent storytelling (with exceptions, of course!). Just like a season depends on the quality of each episode, an episodic game’s value means each episode needs to shine on its own. But this also grants us an unprecedented opportunity to validate an idea and to give much more purchasing flexibility to our audience. When it comes to business, it allows us to handle our risks in smaller sized boxes. It’s one thing to aim at selling 50,000+ copies of one game, just to pay back your costs, and a completely different one to have 7 titles at hand to build a universe, a community and a long lasting franchise. 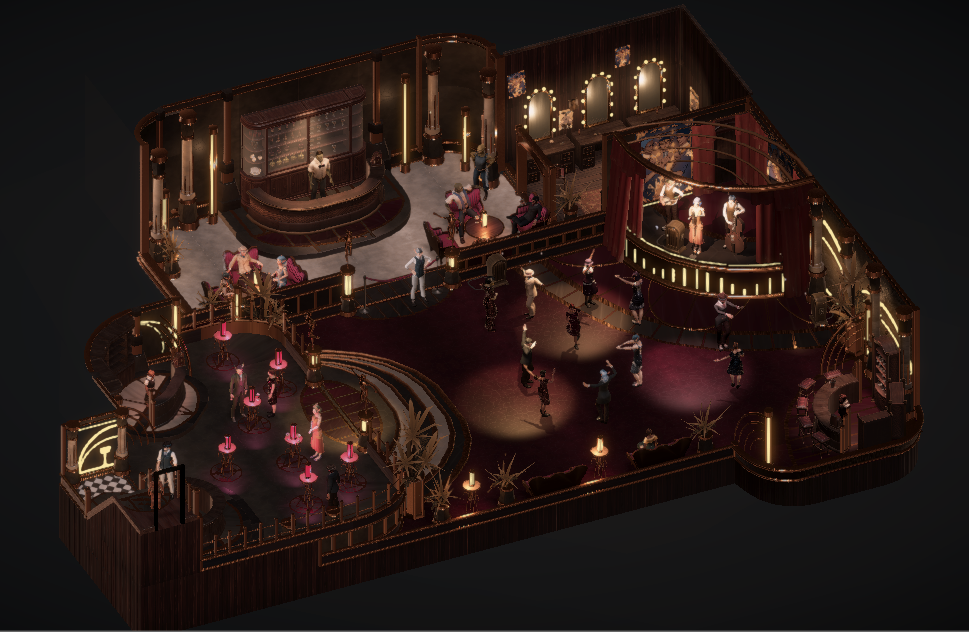 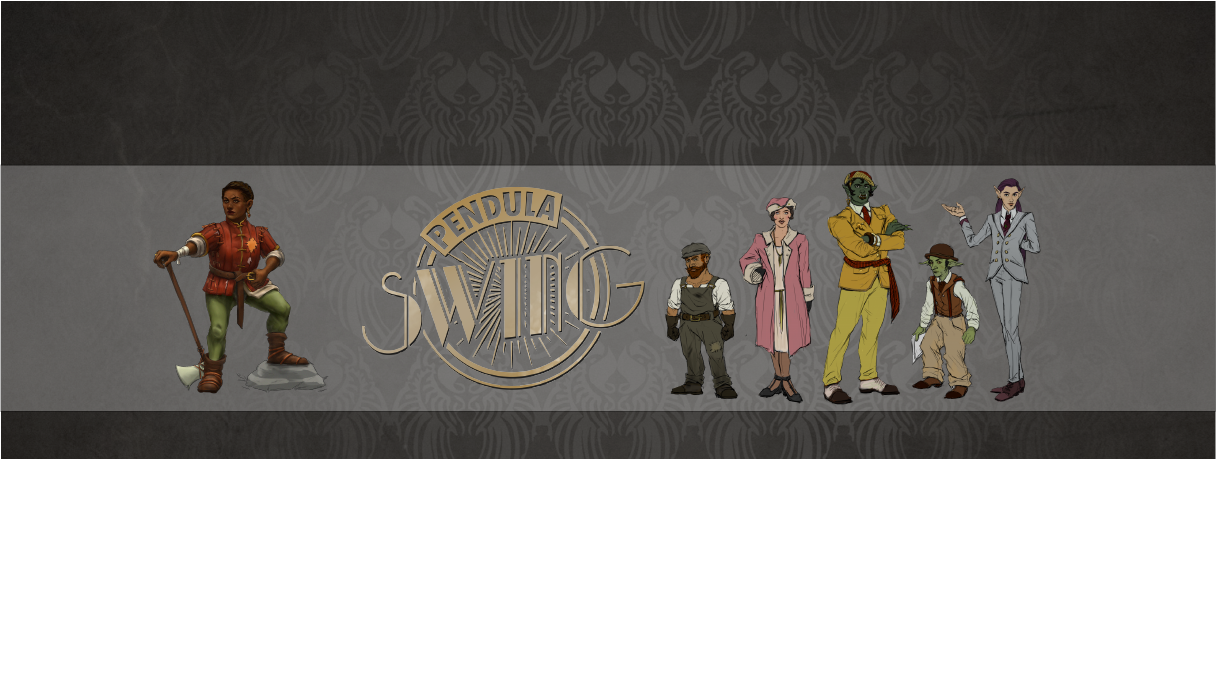 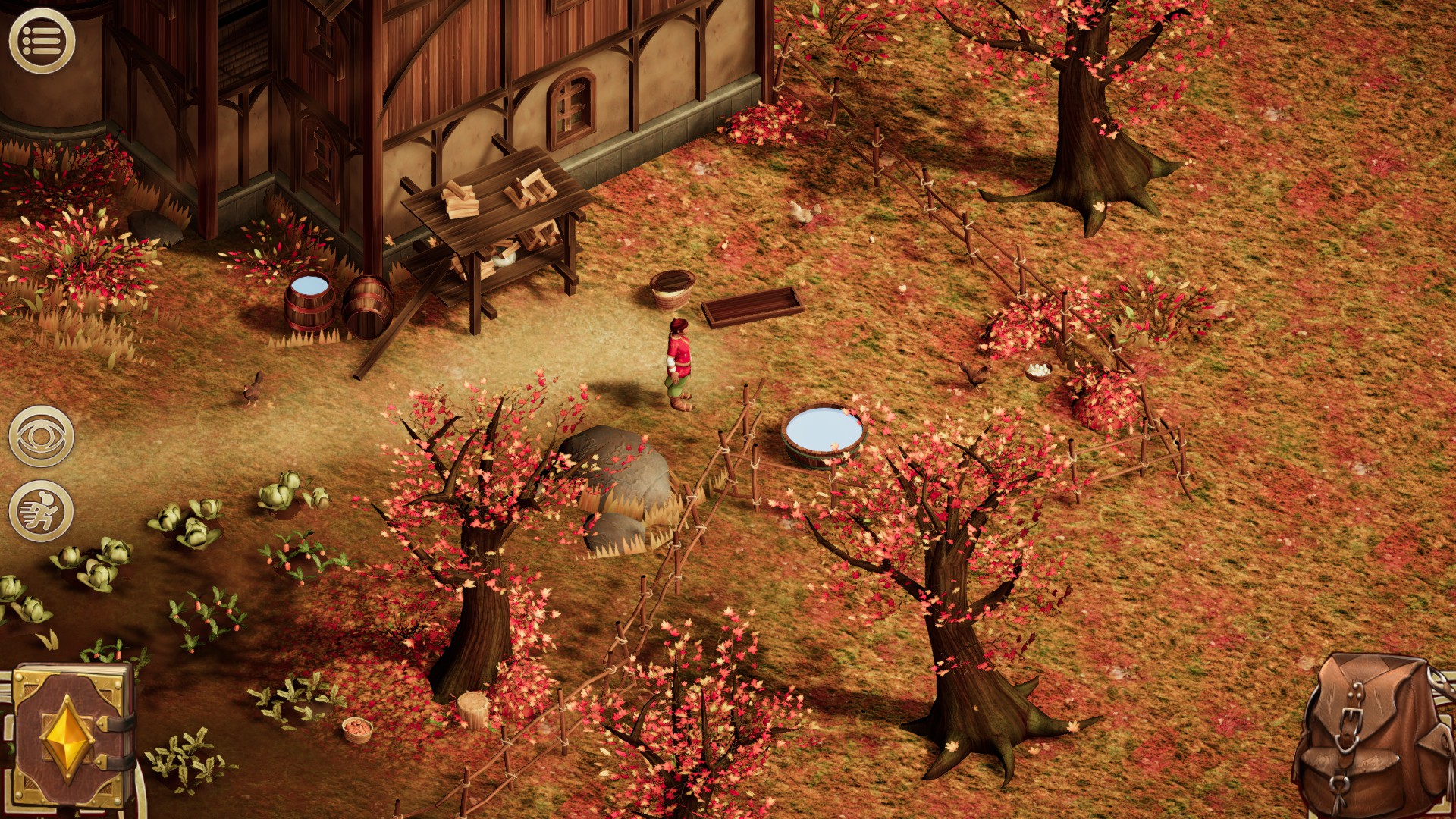